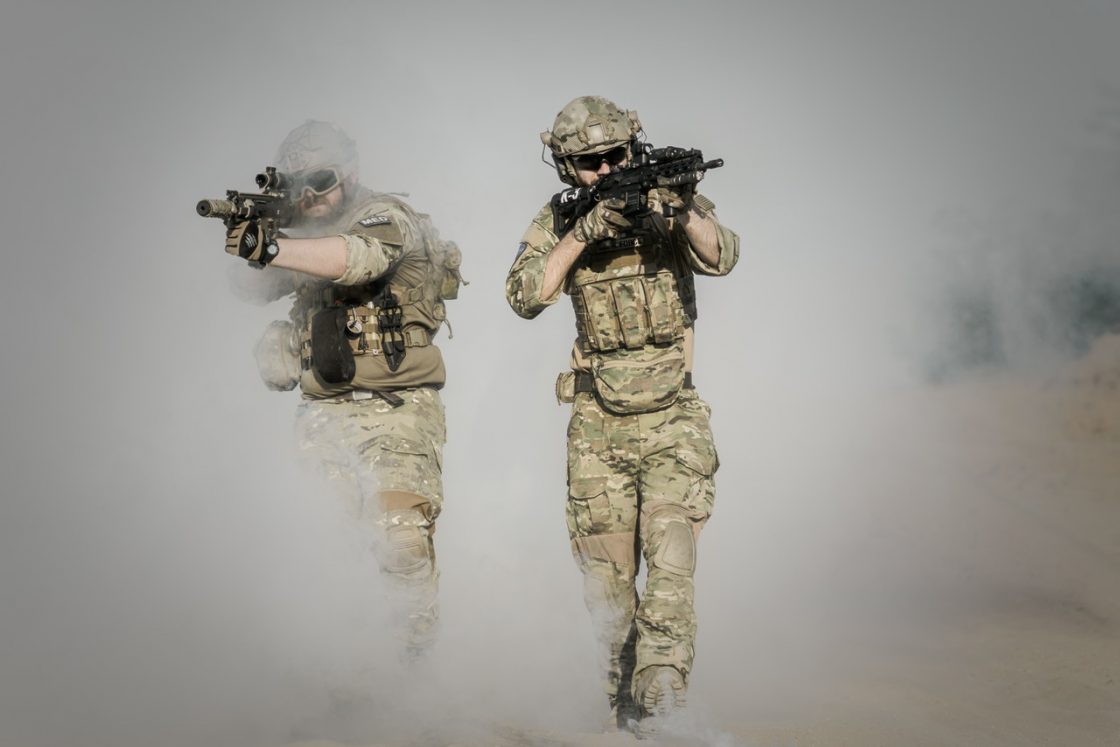 How To Start Airsoft

Similar to paintball and laser tag, airsoft is an action-packed team based sport where players work together to achieve objectives using toy guns which fire plastic pellets. It’s a game of real life army men!

Airsoft can seem a little daunting for newbies can’t it? Running around large open areas, hiding behind cover, using military-style tactics to outwit the enemy team, it can all sound a little scary. But if you’re interested in getting started with airsoft don’t let these fears deter you.

With my helpful guide below, I’ll introduce you to everything you need to know about getting started with airsoft from the equipment you’ll need, the costs you can expect, the basic rules, safety measures and play sites. There is quite a bit to talk about so let’s get started, shall we?

The Equipment And Costs

Airsoft isn’t like nerf, you can’t just play it in your regular casual clothes you’ll need proper protective gear to safely be able to play airsoft. If you’re not properly equipped for safe play don’t expect any professional play site to let you play. Although the good news is, the basic safety equipment you need will and in some cases even basic weapons will usually be able to rent at professional play sites.

But for many people, it will always be preferable to have their own equipment. So, what basic equipment will you need? Thankfully for people just getting started with airsoft you won’t have to buy a lot of equipment.

Face masks are a great first investment which can usually be bought for around £20 these will also usually have goggles attached as well so they will protect your eyes as well. You’ll also need to wear appropriate clothing for the play site as well.

While you can buy more specially designed clothing and armour at a basic level things like a thick coat or jacket, thick jeans or trousers, gloves and boots will usually be enough. There are shops who solely sell airsoft equipment such as Airsoft Deals in the UK. Airsoft weapons come in many forms including handguns and rifles, the smaller sidearms are cheaper with basic models coming in at around £100 while basic rifles can be found for around £150.

An airsoft game can be designed around a variety of different scenarios and every group will have their own quirks and favourite ways to play. You might give players a certain amount of “lives” so one shot doesn’t mean you’re out of the game for good or one player might try and hunt down a group.

The basic rules for an airsoft game though are as follows, two teams will play against each other and if you’re shot you’ll be out of the game. You’ll need to shout “hit” so the opposing team knows you’ve been hit and are out of the game.

In a basic game, this “death” usually won’t be permanent and you’ll be able to return after a set amount of time has passed. Many games will also set respawn points that you’ll need to return to first and then once the time has passed you can return to the game.

So, airsoft games may also utilise medics who can heal players and return them to the game as well. But like I said there are many twists and scenarios people can employ to make their games more unique.

As you probably gathered from my earlier statement about the importance of protective clothing airsoft does require proper safety measures. It’s worth repeating that airsoft isn’t nerf it’s a very different game!

So, make sure you are wearing proper protective clothing for the play site and follow proper health and safety rules. This again might seem a little worrying for beginners to airsoft but the vast majority of it is common sense.

As long as you are properly kitted out for the game and don’t behave recklessly you will be fine. One important thing to remember is to have a water canteen with you as well as games can sometimes stretch on for long periods and having some water is important to help with hydration.

So, once you have the equipment you need and have familiarised yourself with the basics of how you play, how do you actually find a game site? Depending on where you live it might take a little searching but thankfully there are hundreds of airsoft skirmish sites across the UK.

So, head to the internet and search for your local sites, if you’re a new player I would also suggest checking Facebook and other social media sites for local groups. If you are fortunate enough to own your own large patch of private land then it is legal to play there as well, but for many people finding a professional play site will be your best bet.

Play sites are usually large open areas and will have proper facilities onsite like toilets, water replenishment areas, onsite marshals, onsite first aid and safe zones. Play sites are most commonly large open areas but some might have special indoor areas as well. There are also some urban areas like large warehouse game sites designed to reassemble locations like military bases and offices for a more unique airsoft experience.

So, that’s a look at everything all the newbies need to know about getting started with airsoft. It might seem a little imposing at first but trust me it’s a lot of fun and a great hobby.

I had honestly never heard of airsoft before reading this article but it sounds so much fun. Maybe a fun hobby to do on a stag weekend with the boys? – Sarah (editor of Hobbyism)