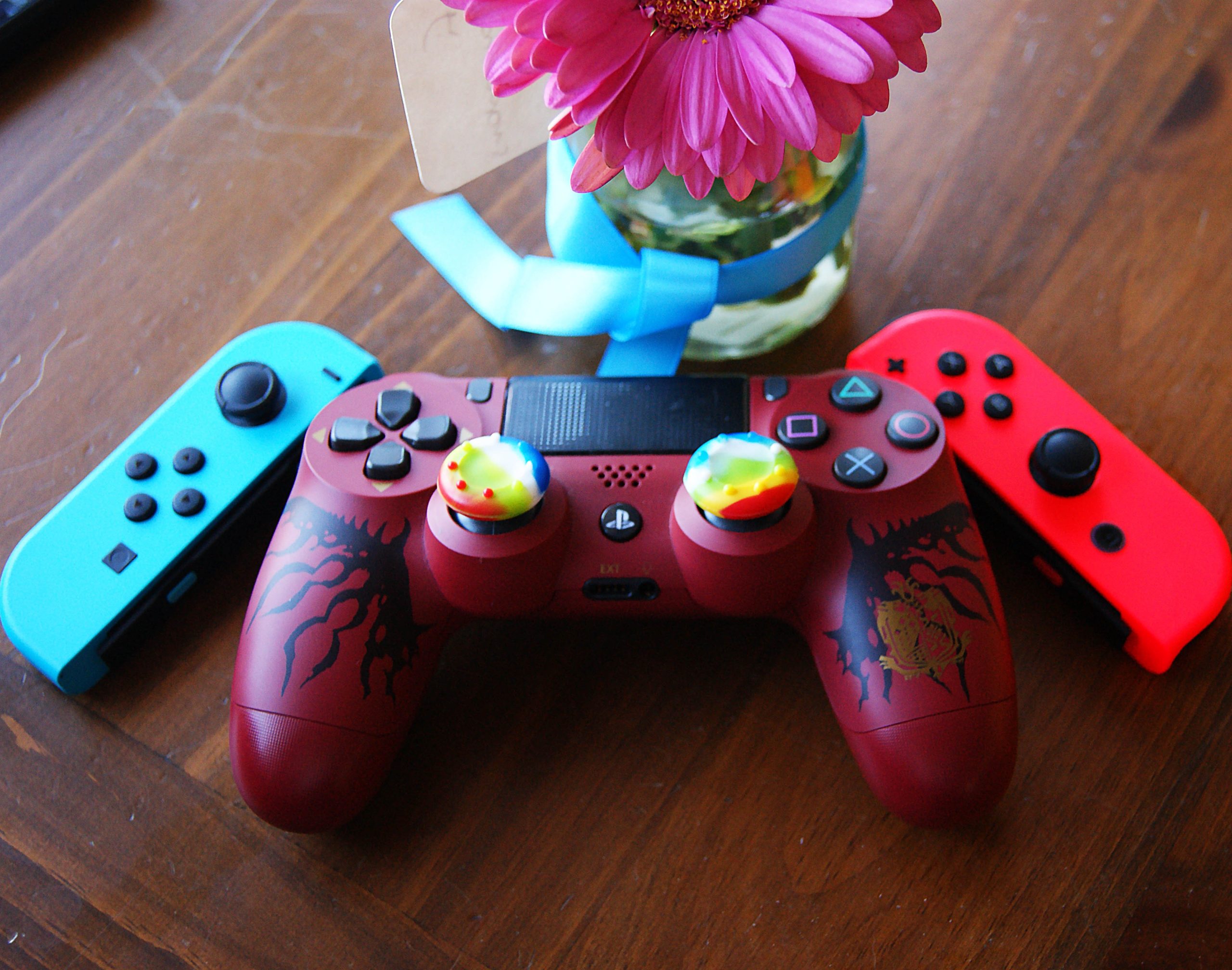 How to Start Gaming: The Beginners Guide

Video games are such a wonderful pastime and can become a very rewarding hobby. Playing them can help improve your reactions as well as help you learn things quickly because there can be such a learning curve to gaming since each game is different.

If you’re feeling stuck, games are a wonderful way to spend your spare time and there’s something out there for everyone! 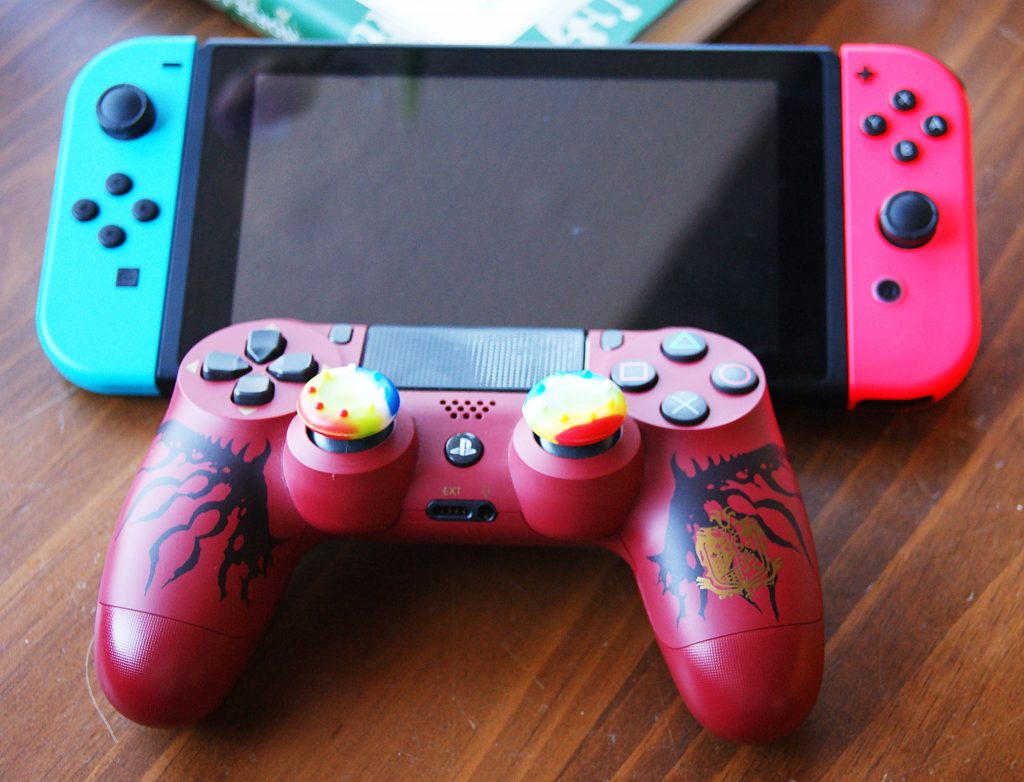 When it comes to me personally, I’ve been playing games as a main hobby for as long as I can remember. My first game was Space Invaders with my dad on a floppy disc! I find games to be a great escape from my worries, and as much as I do agree that you can’t run from your problems, I also believe that it’s very healthy to take a break from them. Being able to have adventures in a fantasy world that would be impossible in reality is so amazing!

I’ve got a BTEC in Game Design, which just made my appreciation for games increase. It takes a lot of work and a lot of love to create games for people to enjoy together.

Gaming can be done so easily these days and requires little space if that’s an issue. What you will need is a PC, a console (Xbox, PlayStation or Nintendo system), a Tablet or even a phone! There are lots of gaming Apps out there that are fantastic! And of course, you will also need games! 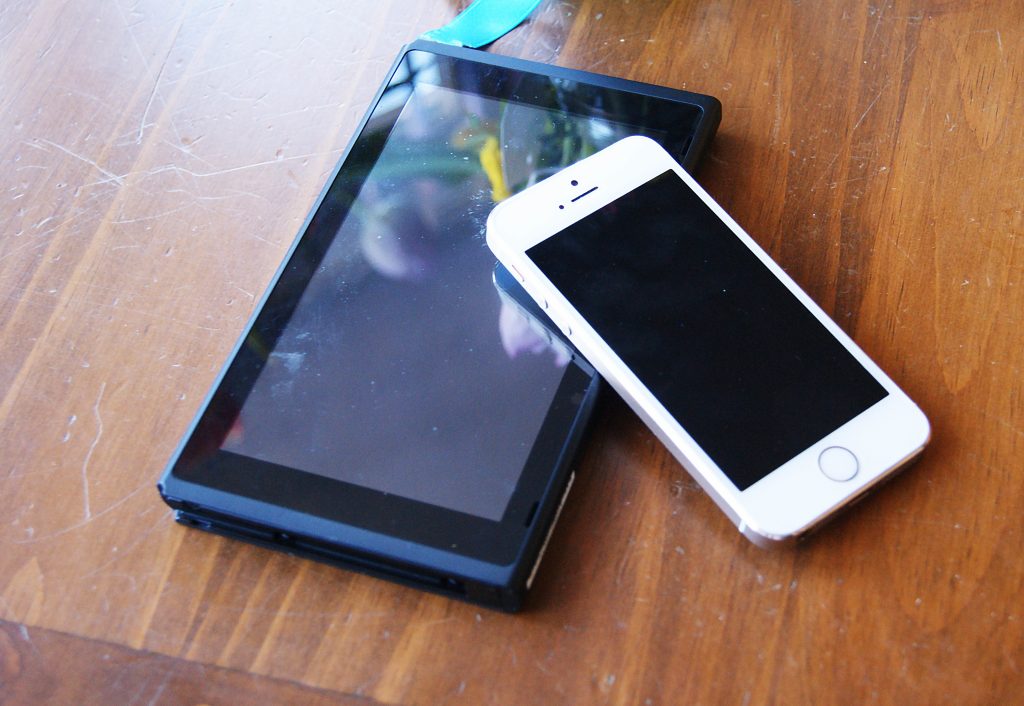 Whatever platform you choose to start gaming on, you can purchase them from pretty much anywhere. I’d recommend Game for any consoles, and I’d also say that console is the best way to experience games if you’re starting out and want to play a good variety.

If you’re going to play using a console you will also need a TV. Any TV will work but for the best experience, I would recommend a flat screen with full high definition.

If you’re feeling adventurous and know that you’re going to be playing games for a long time and want to be able to enjoy them to their full potential, I’d recommend buying a gaming PC. You’ll need a monitor that has a full HD display as well as a decent mouse and keyboard and for some games, you might want to buy a controller (A PlayStation or Xbox controller). You can find ones that are specially made to be played with on the PC for games that are easier to play using one rather than mouse and keyboard. 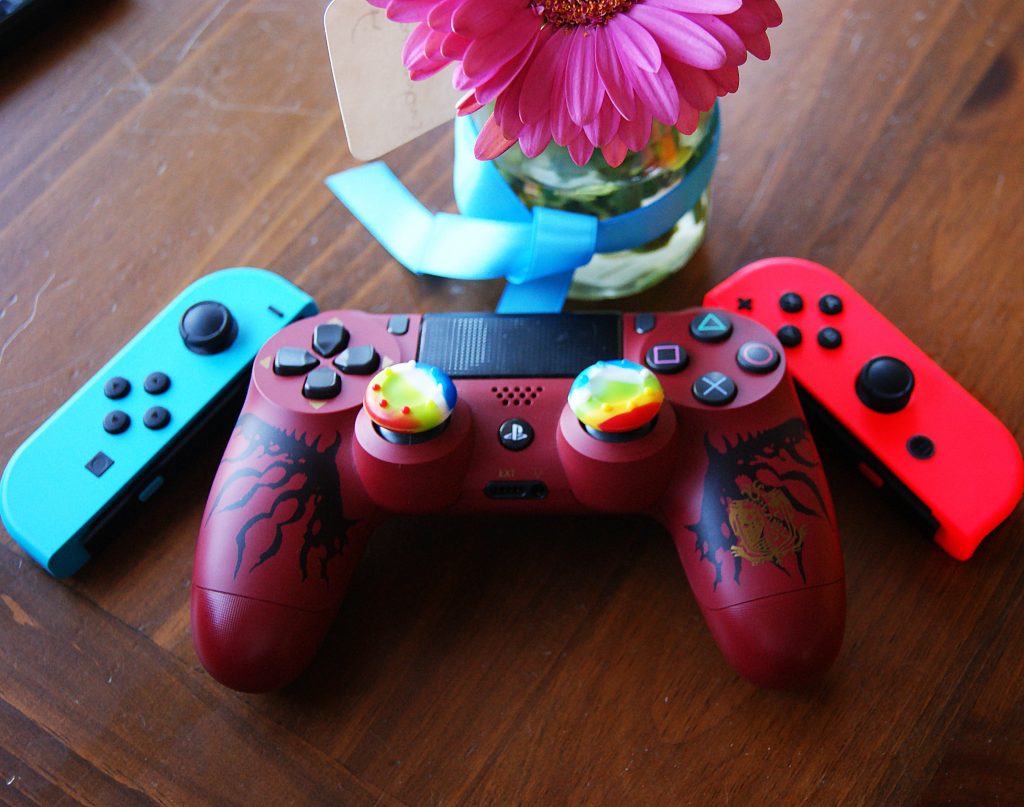 So, you’ve bought the gear and are looking into purchasing the right games for you. There are so many options out there and it all depends on what you’d find most enjoyable! Here are a few of the categories you can pick from:

There are Role-Playing Games that usually take place in fantasy and sci-fi worlds. They’re usually open world too which means you can walk around freely across a decent sized map, and you can do quests, level your character (who you can customise depending on the game) to get stronger by doing various things (quests, side quests, mini-games etc) and the storyline is usually quite in-depth making them so much fun! I’d recommend Witcher 3, Skyrim and Final Fantasy 15.

First person shooters (FPS’s) are very popular shooting games where you’re viewing the world through the eyes of your character. They usually take you through different levels/scenes where you shoot enemies. PVP (Player vs Player) is a very popular mode in FPS’s since you can then fight other real players for either points or money or just for fun! I’d recommend Call of Duty, Overwatch and Battlefield. There are also third person shooters which are similar but the whole character is visible on the screen instead of just their hands and weapon.

Massively Multiplayer Online Games (MMORPG’s) are basically role-playing games but online with lots of other players all in the same game. You can join groups of people (usually called Guilds) and do quests together, or you can be competitive against each other depending on the game. (For these you will need a good internet connection). I recommend Guild Wars 2, World of Warcraft, SWTOR (Star Wars The Old Republic).

These are the main categories in games and when starting out, this is where you’ll want to start. There are also Real-Time Strategy Games such as Total War, as well as Multiplayer Online Battle Arena’s (MOBA) such as League of Legends, but in my opinion, I’d give other game types a try first because these can have a steep learning curve and play other games will give you the experience with the mechanics before you dive into something that needs lots of learning.

I’d also recommend looking at Indie Games. There are a ton of them! They’re created by small companies that really put a lot of passion and love into their games, and they’re usually a lot more personal with a story to tell. Big companies are passionate about games too of course, but they also need to create what the public wants. So, if you love personal heart-warming tales with interactivity, I’d go with Indie games. I’d recommend This War of Mine and Oxenfree.

For PC games I’d recommend using Steam. It’s full of games with a wide range of genres so it’s easy to find something you’ll love!

For consoles and console games, I’d recommend going to GAME either online or in their shops.

I had no idea there were so many different gaming genres. Thanks Jennie for such a complete and informative article. This article is great inspiration for any ladies who would like to start gaming. – Sarah (editor of Hobbyism)